The Raspberry Pi Foundation loves to celebrate people who use technology to solve problems and express themselves creatively, so we’re proud to expand the incredibly successful event Coolest Projects to North America. This free event will be held on Sunday 23 September 2018 at the Discovery Cube Orange County in Santa Ana, California. 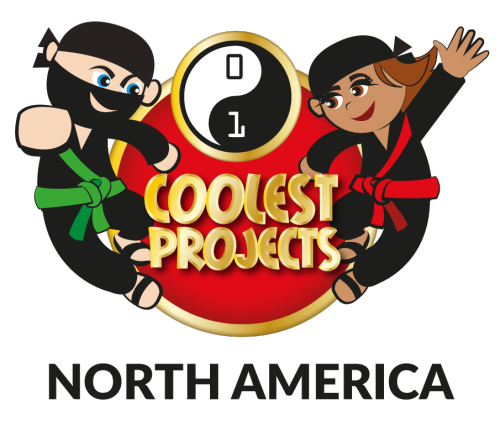 What is Coolest Projects?

Coolest Projects is a world-leading showcase that empowers and inspires the next generation of digital creators, innovators, changemakers, and entrepreneurs. The event is both a competition and an exhibition to give young digital makers aged 7 to 17 a platform to celebrate their successes, creativity, and ingenuity. 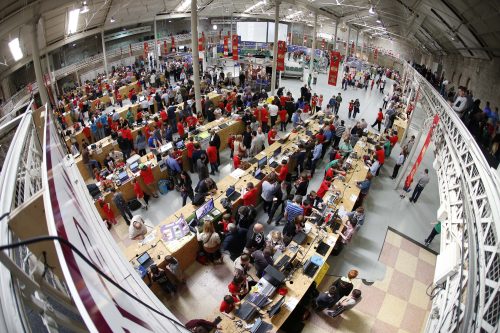 In 2012, Coolest Projects was conceived as an opportunity for CoderDojo Ninjas to showcase their work and for supporters to acknowledge these achievements. Week after week, Ninjas would meet up to work diligently on their projects, hacks, and code; however, it can be difficult for them to see their long-term progress on a project when they’re concentrating on its details on a weekly basis. Coolest Projects became a dedicated time each year for Ninjas and supporters to reflect, celebrate, and share both the achievements and challenges of the maker’s journey. 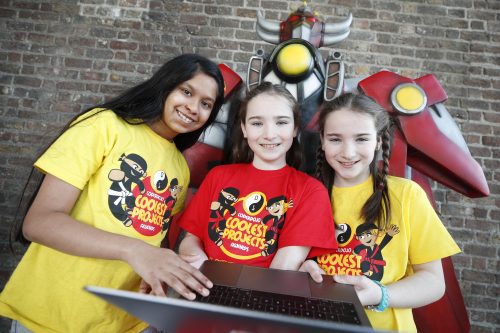 Not only is Coolest Projects expanding to North America, it’s also expanding its participant pool! Members of our team have met so many amazing young people creating in all areas of the world, that it simply made sense to widen our outreach to include Code Clubs, students of Raspberry Pi Certified Educators, and members of the Raspberry Jam community at large as well as CoderDojo attendees. 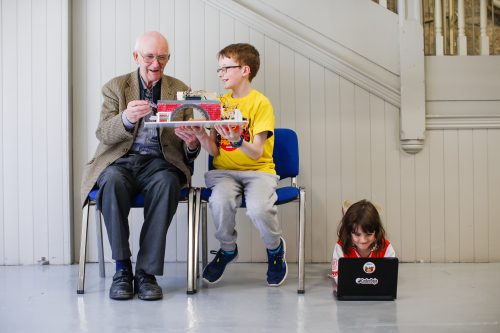 Coolest Projects is a free, family- and educator-friendly event. Young people can apply to exhibit their projects, and the general public can register to attend this one-day event. Be sure to register today, because you make Coolest Projects what it is: the coolest.