Do you need to run a script whenever your Raspberry Pi turns on? Here’s Estefannie to explain how to edit crontab to do exactly that.

While there are many ways of asking your Raspberry Pi to run a script on start-up, crontab -e is definitely one of the easiest.

AND, as Estefannie explains (in part thanks to me asking her to do so), if you create a run folder on your desktop, you can switch out the Python scripts you want to run at start-up whenever you like and will never have to edit crontab again!

Now go write some wonderful and inspiring festive scripts while I take a well-earned nap. I just got off a plane yet here I am, writing blog posts for y’all because I love you THAT DARN MUCH! 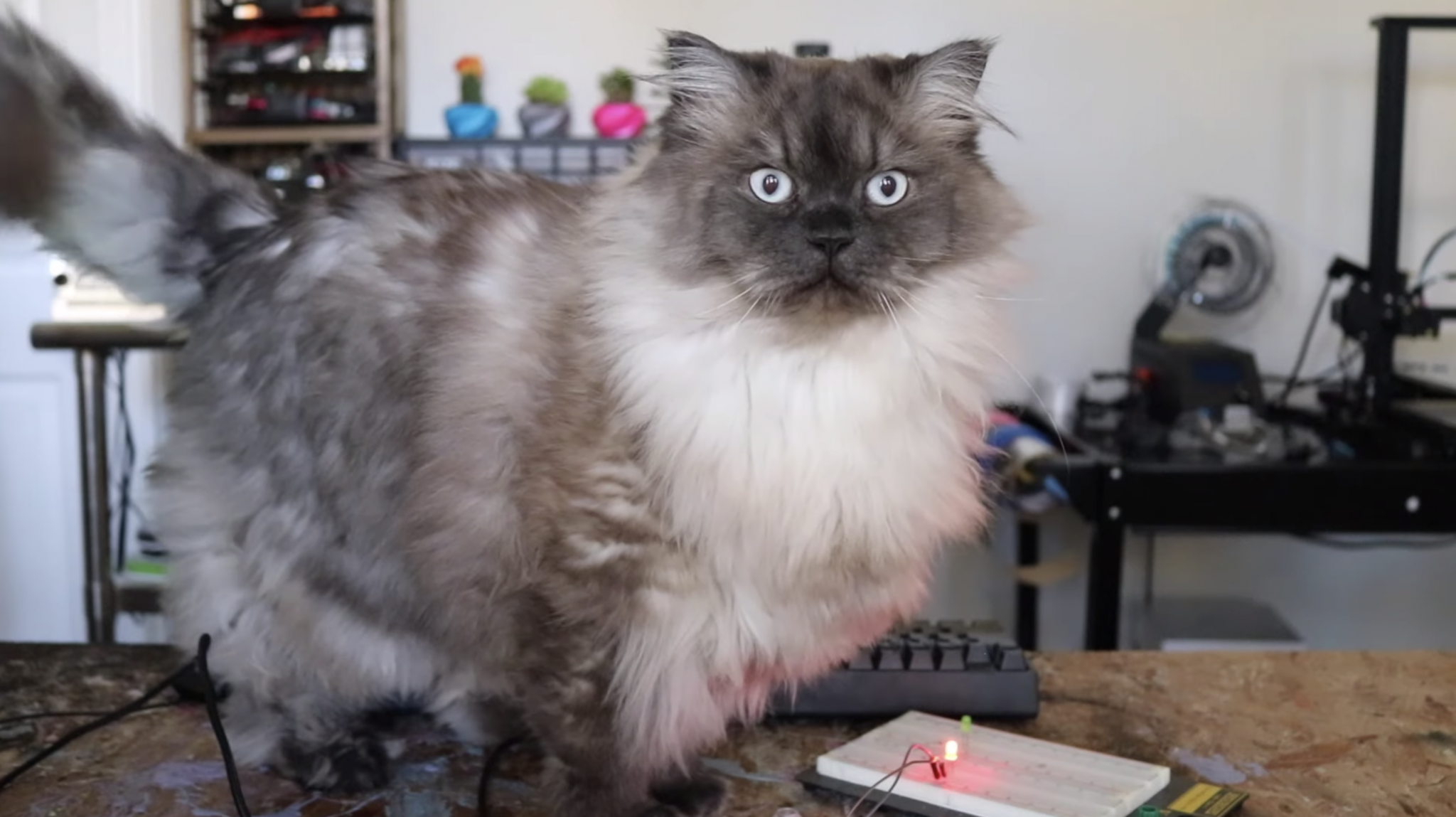 The post How to run a script at start-up on a Raspberry Pi using crontab appeared first on Raspberry Pi.