What, your Christmas tree ISN’T touch-enabled?

Using the Bare Conductive Pi Cap, Davy Wybiral hooked up his fairy lights and baubles to a Raspberry Pi. The result? Musical baubles that allow the user to play their favourite festive classics at the touch of a finger. These baubles are fantastic, and it’s easy to make your own. Just watch the video for Davy’s how-to. 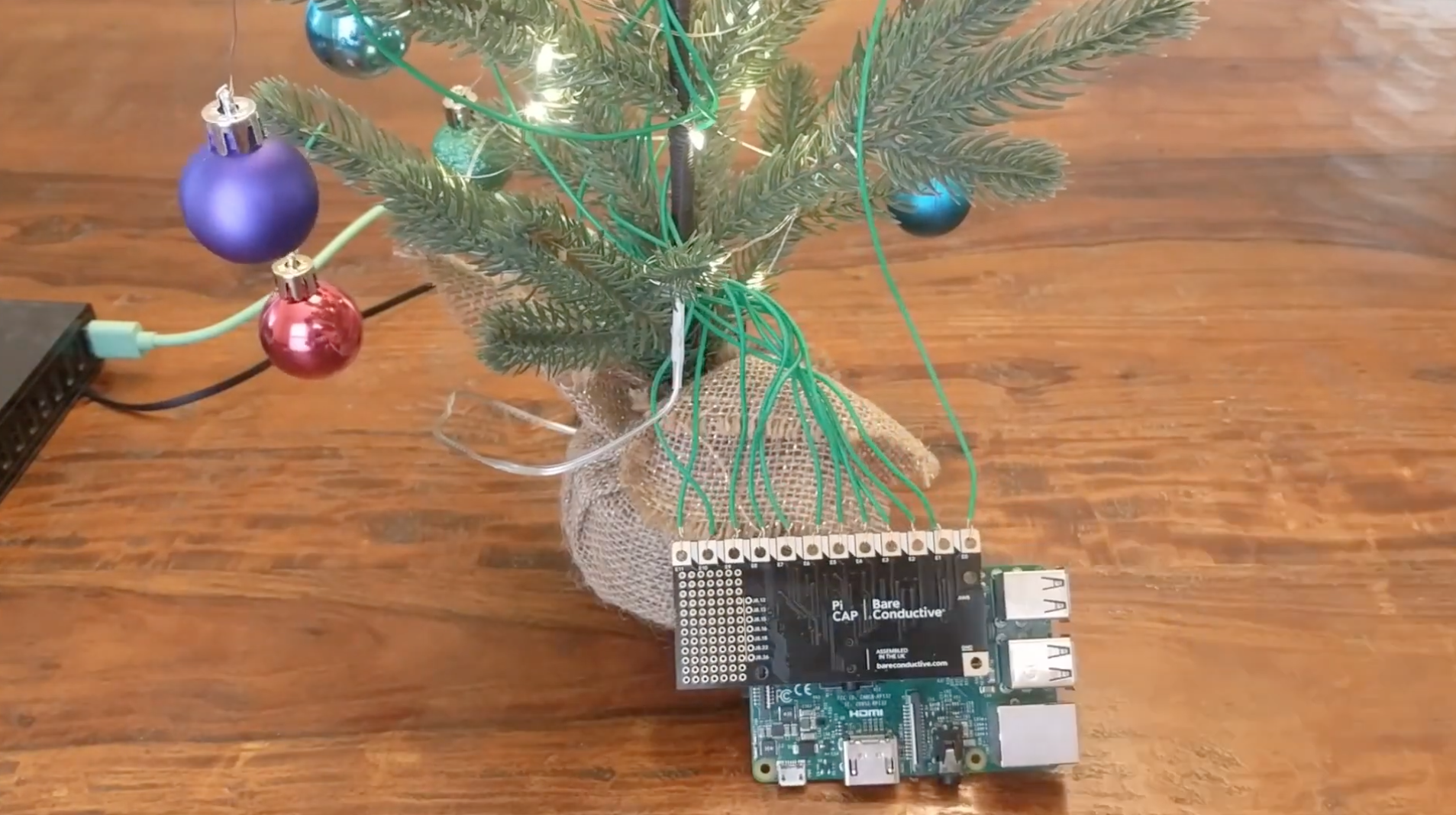 The code for Bare Conductive’s Pi Cap polyphonic touch MP3 utility can be found in this GitHub repo, and you can pick up a Pi Cap on the Bare Conductive website. Then all you need to do is hook up your favourite tree decorations to the Pi Cap via insulated wires, and you’re good to go. It’s OK if your decorations aren’t conductive: you’ll actually be touching the wires and not the ornaments themselves.

And don’t worry about touching the wires, it’s perfectly safe. But just in this instance. Please don’t make a habit of touching wires. 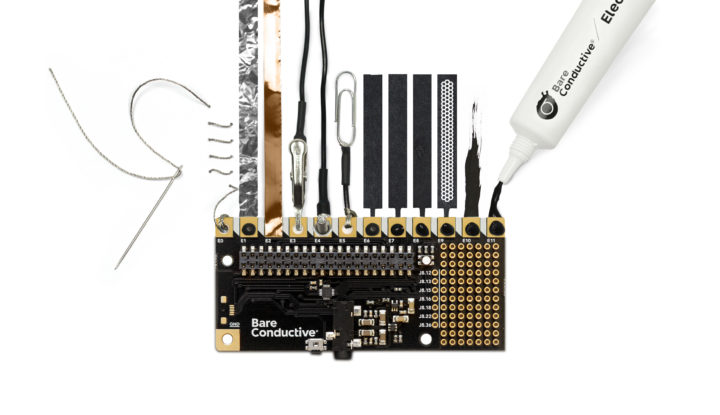 Make sure to subscribe to Davy on YouTube (we did) and give him a like for the baubles video. Also, leave a comment to tell him how great it is, because nice comments are lovely, and we should all be leaving as many of them as we can on the videos for our favourite creators.