Hello and welcome, everyone! We have a few new products to show off this week, starting with our second version of the Qwiic pHAT for Raspberry Pi, which has been updated to be much more accommodating for robotics and high-power projects! Following that is a new version of the NVIDIA Jetson Nano, now with two MIPI-CSI camera connectors! Rounding out the week is an improved version of the SparkFun moto:bit Carrier Board for micro:bit, and a new Op-Amp IC.

New and improved Qwiic pHAT for your Raspberry Pi! 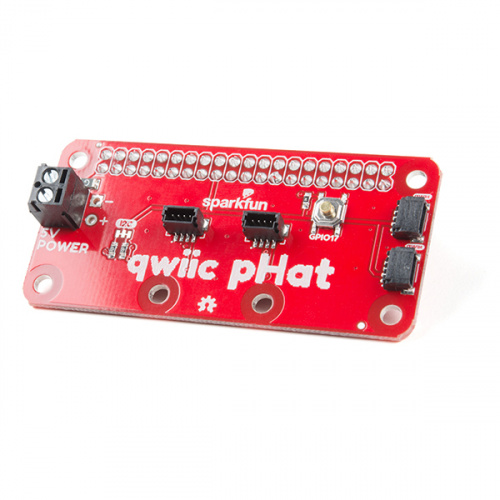 The SparkFun Qwiic pHAT V2.0 for Raspberry Pi is the quickest and easiest way to enter into SparkFun’s Qwiic ecosystem while still using that Raspberry Pi you’ve come to know and love. The Qwiic pHAT connects the I2C bus (GND, 3.3V, SDA, and SCL) on your Raspberry Pi to an array of Qwiic connectors on the HAT. Since the Qwiic system allows for daisy-chaining boards with different addresses, you can stack as many sensors as you’d like, to create a tower of sensing power!

The latest addition the Jetson family, the NVIDIA® Jetson Nano™ Developer Kit (V3) delivers the performance to run modern AI workloads in a small form factor, all while being both power-efficient (consuming as little as 5 Watts) and low cost. Developers, learners and makers can run AI frameworks and models for applications like image classification, object detection, segmentation and speech processing. The developer kit can be powered by micro-USB and comes with extensive I/Os, ranging from GPIO to CSI. This makes it simple for developers to connect a diverse set of new sensors to enable a variety of AI applications. This version of the Jetson Nano Developer Kit comes equipped with two MIPI-CSI camera connectors, which enables algorithms that perform stereo vision. 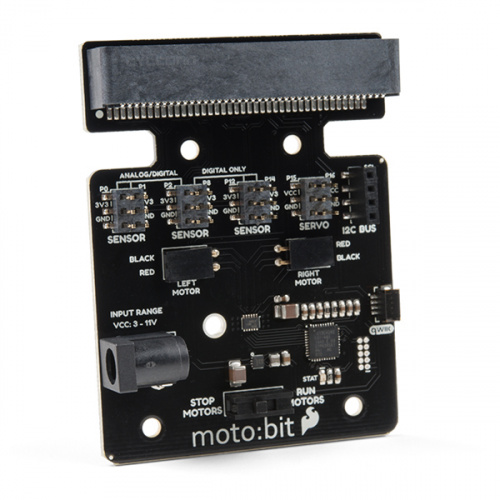 The SparkFun moto:bit is a fully loaded carrier board for the micro:bit that provides you with a fully functional robotics pl…

The SparkFun moto:bit is a fully loaded "carrier" board for the micro:bit that, when combined with the micro:bit, provides you with a fully functional robotics platform. The moto:bit offers a simple, beginner-friendly robotics controller capable of operating a basic robotics chassis. Onboard each moto:bit are multiple I/O pins, as well as a vertical Qwiic connector capable of hooking up servos, sensors and other circuits. At the flip of the switch you can get your micro:bit moving! 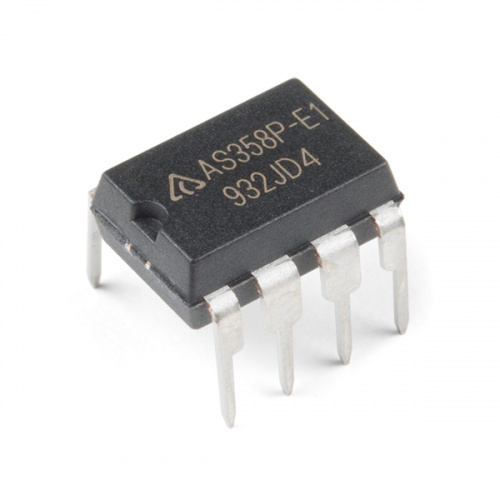 The AS358P is a great, easy-to-use dual-channel Op-amp. Op-amps have so many [applications](http://en.wikipedia.org/wiki/Oper…

The AS358P is a great, easy-to-use, dual-channel Op-amp. Op-amps have so many applications we figured we should probably carry at least one in a DIP package. AS358P applications include transducer amplifiers, DC gain blocks and all the conventional op-amp circuits.

That's it for this week! As always, we can't wait to see what you make! Shoot us a tweet @sparkfun, or let us know on Instagram or Facebook. We’d love to see what projects you’ve made!