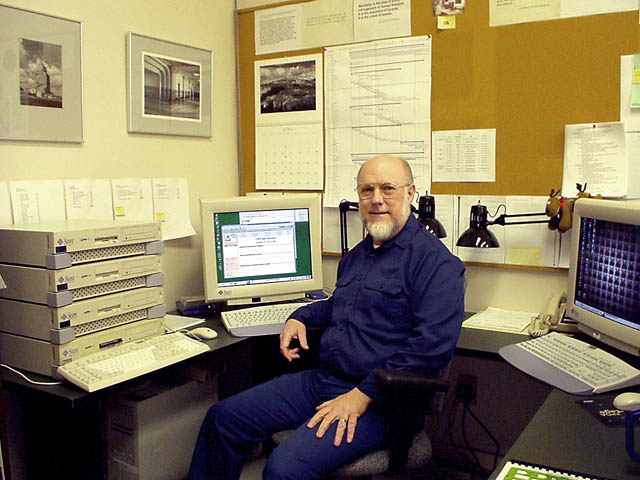 Over the next several years, Marty put a lot of his own time and effort into the creation of a series of free hardware designs. His sense of humor led him to name each after a different breakfast food; the Donut USB board, Grits PC/104 I/O board, Juice ISA-PC/104 cross-extender, Flapjack ISA I/O board, and so on.

Each of these hardware designs was released as free hardware under the terms of the GNU GPL license. Thousands of people have downloaded and benefitted from his hardware designs. Many people contributed improvements or software drivers for the hardware.

In September of 2004, Marty was diagnosed with pancreatic cancer, an incurable form of cancer with a 100% fatality rate. Despite this hardship, Marty labored on, producing more hardware designs and maintaining this website in between rounds of chemotherapy designed to prolong his life.

FreeIO.org was only one of Marty’s interests. He was an active HAM radio hobbyist (WN6MTT, WB6UUB, WD5CYZ, N5AQ, and finally W4TI). He was a competitive marksman. As a professional photographer, he sometimes assisted his wife, Monica Martin in her photography business. He was an electronics engineer who worked with analog design and mixed-signal electronics. Marty was a devout Christian and very active in his local church where he taught Sunday School classes based on curriculum he had developed himself.

By June of 2006, his cancer was taking too great a toll and he had to cut back on some of his activites. He announced that he would no longer be able to maintain FreeIO.org. Two months later, Steve Rainwater volunteered to take over in order to keep Marty’s website and the hardware designs alive so they would continue to benefit others.

Marty began keeping a blog about his cancer in 2007 to help others with the same condition. It talks about his experiences with the disease, the doctors, the drugs, and how his faith kept him going through it all. He updated the blog almost daily until Oct 25, 2007 when he started his entry by saying, “I cannot recall ever being this tired.” Two days later, on Oct 27, his wife posted a final entry in Marty’s blog; “Diehl Martin passed away this morning at about 5:00, very quickly, in his beloved Monica’s arms.” 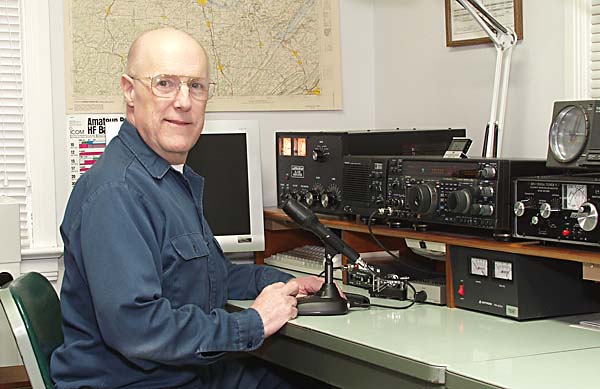